Some pictures I took during July 2015…

Still trying to get good at this picture taking thing…

A Gulfstream III taxiing out after the thunderstorms cleared at EWB. My camera lens fogged up a bit for this cool affect on the image! (7/1) 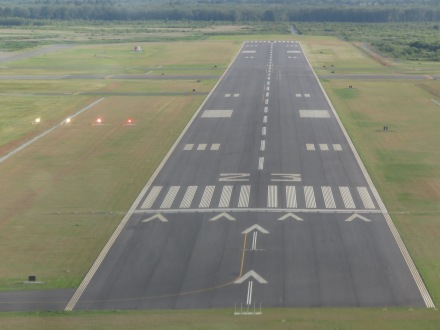 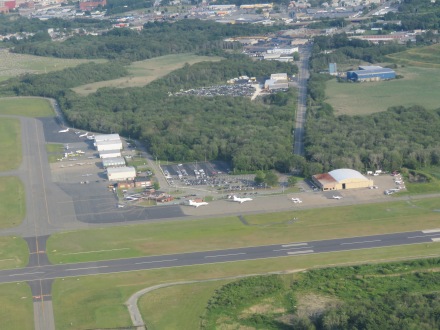 The first ship to use the new marine terminal recently constructed in the New Bedford harbor. (7/7) 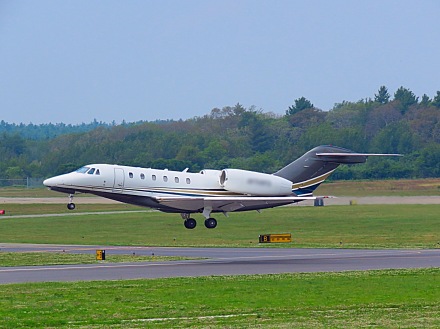 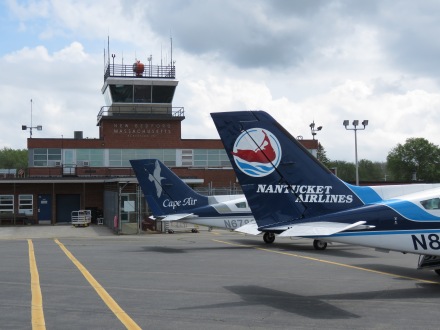 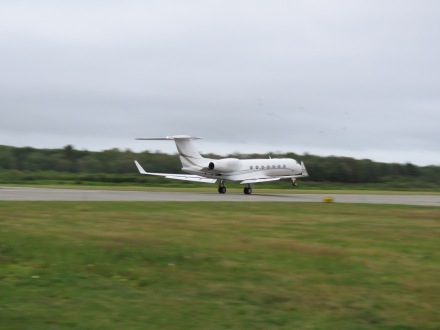 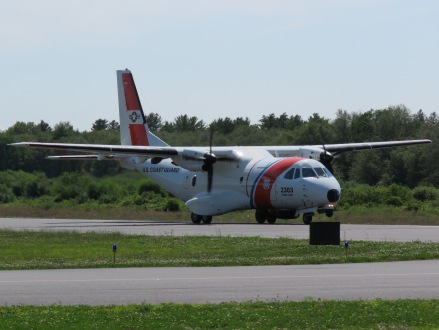 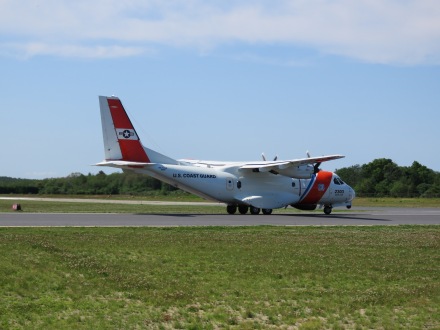 One of only 18 HC-144A aircraft in the US Coast Guard fleet dropped by to visit, the aircraft is based at the former Otis Air Guard Base on Cape Cod. (7/16) 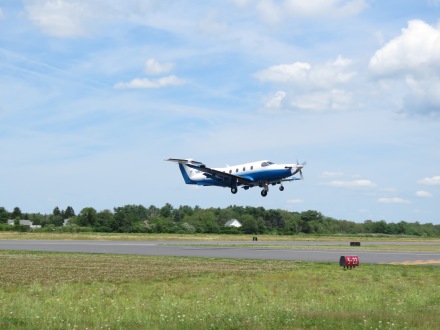 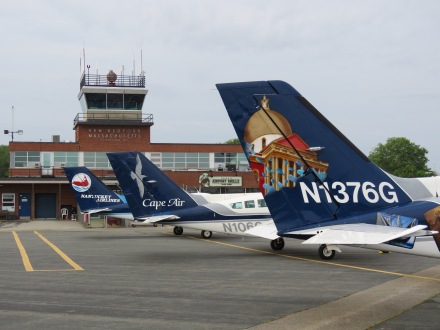 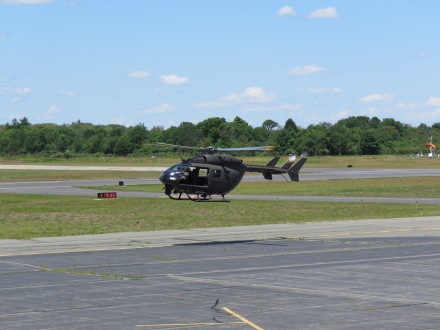 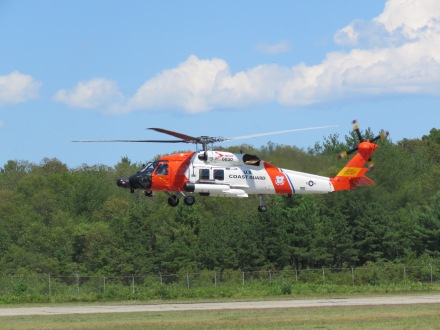 Busy day for helicopters today… Now the Coast Guard is getting in on the action! This time an HH-60 Jayhawk! (7/22) 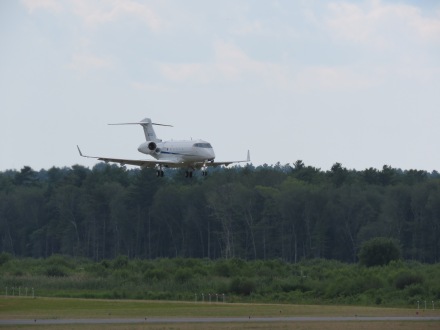