Flight instructing the day of the BCS National Championship Game (1/7), I think we know which team I was rooting for… 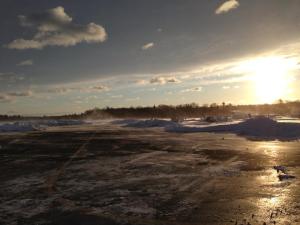 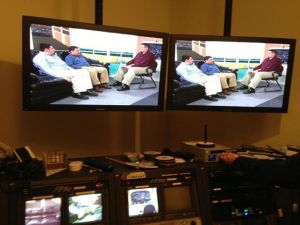 Flying solo on 4/2 to celebrate a decade since my first solo! 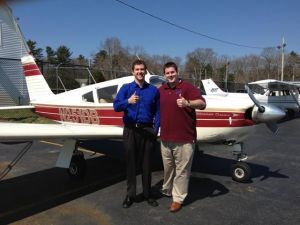 Featured in the Sun Chronicle on 4/8

Rooting for the Boston Bruins during the NHL playoffs 5/19

Successful dinner flight to KIJD on 9/5

My student Peter Forte earns his CFI on 9/16 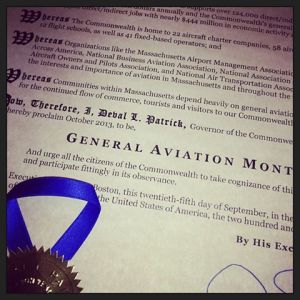 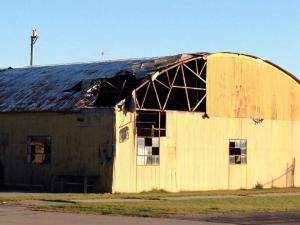 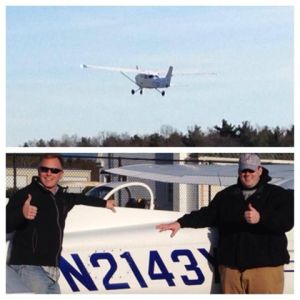 Primary student Will Richmond made his first solo flight 11/30

After a late lunch at KEWB’s Airport Grille, a quick picture of the tower & sunset prior to my last flight of 2013.